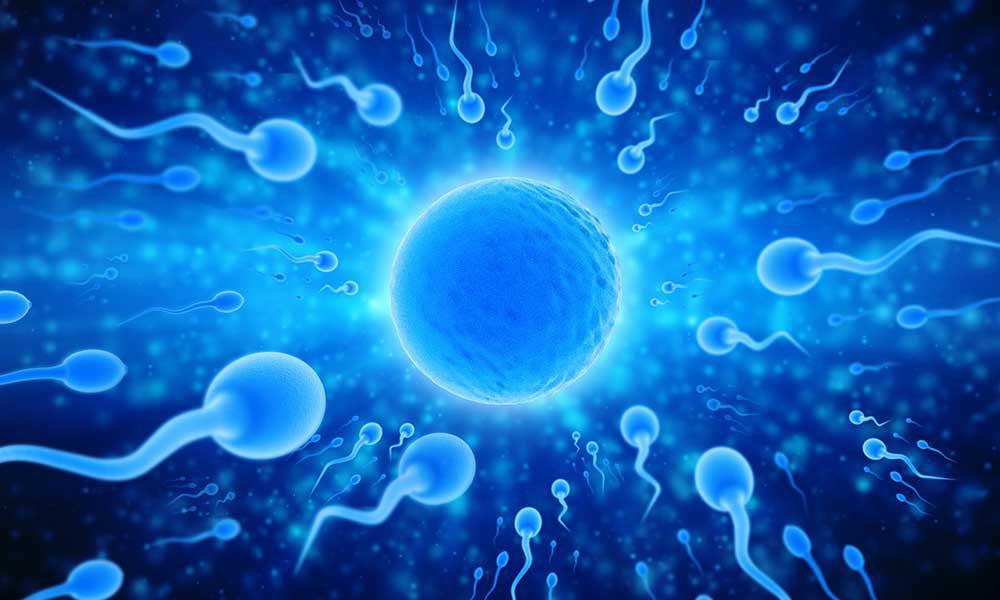 In 2010 the World Health Organization (WHO) updated its reference values for the Semen Analysis.[1] This update was long overdue as the last version was published in 1999.

There is a significant difference on how the old and new reference ranges were derived. In the past, semen data from random populations of men were analyzed and the results were plotted on a statistical distribution curve. The 5th percentile was considered to be the lower limit of normal (or reference), in another word, 95% of men tested would have sperm parameters higher than the reference ranges.

In WHO 2010, the new normal values are based on data from men with proven fertility, men who were known to help their partners conceive in the previous 12 months. Following a large analysis of semen parameters from over 4000 men in 14 countries, a new set of 5th percentile parameters was recommended. Below are the comparisons of the old and new reference values:

Somewhat more difficult to interpret is sperm morphology, or the proportion of sperm that appear perfect under light microscopy. Morphology is the most subjective parameter in a semen analysis with different centers using different criteria to evaluate morphology. Moreover, technicians within the same laboratory can give different values using the same grading scheme.

As can be seen above, there is a large difference between the WHO morphology references for 2010 and 1999, reflecting the subjective nature of this parameter. At IVFMD we usually do not use morphology when recommending initial treatment. In our experience, as long as sperm concentration and motility are within normal ranges, poor morphology scores do not necessarily preclude pregnancy. Over the years we have seen many men with isolated low morphology scores (0-3%) who became biological fathers without the need for IVF or ICSI.

The new WHO criteria are unique because for the first time, a semen sample under evaluation can be compared to those of fertile men. We have found the new standards to be quite helpful in assessing the male fertility potential. If you have any questions about the new parameters, do feel free to contact us.