One vs Two IUI’s 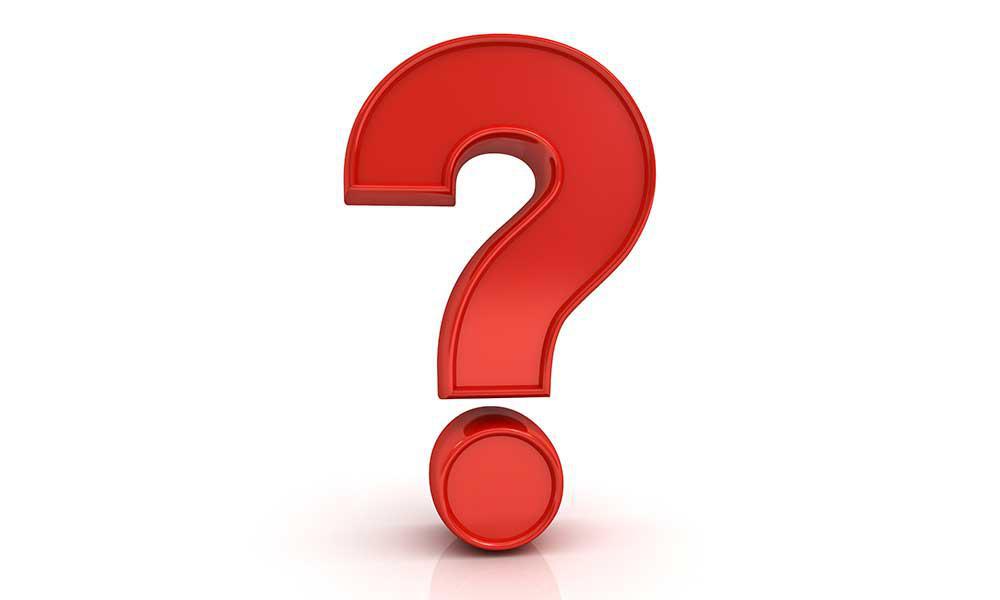 Intrauterine insemination (IUI) is a low-cost treatment available to sub-fertile couples. The procedure is typically used in combination with ovulation induction medications such as Clomid, Femara or injectables, but can also be used with spontaneous or natural ovulatory cycles. IUI can be performed with a partner sperm (fresh or frozen) or with donor samples (frozen).

Couples are usually encouraged to engage in coitus after intrauterine insemination over the next few days during the fertile period to increase the chances of conception. While intercourse can result in the wastage of most of the sperm (sperm can survive for only 1 hour in the vaginal environment), IUI can effectively deliver millions of motile sperm into the uterine cavity where they can live for 3-4 days. This simple procedure thus can significantly increase the chances of conception per cycle, especially for a woman with closed cervix (as a result of prior cervical surgery) or in cases of sub optimal sperm parameters.

Because fertility can be a numbers game, patients often ask if two IUIs are better than one. Most studies so far have not demonstrated any significant difference in pregnancy rates between one versus two IUIs. In our experience, a single well timed insemination is as effective as two without the added cost of the latter. However, if the total number of motile sperm is less than 1 million during the first IUI, we recommend a second one in the following day.

Due to stress, collection error (spillage) or other factors, the first semen sample may yield low number of motile sperm. We have observed that a second sample collected in the following day can make up for the deficiency and improve the chance of pregnancy. Please go to our website for more information on sperm preparation for IUI and cost of IUI at IVFMD.